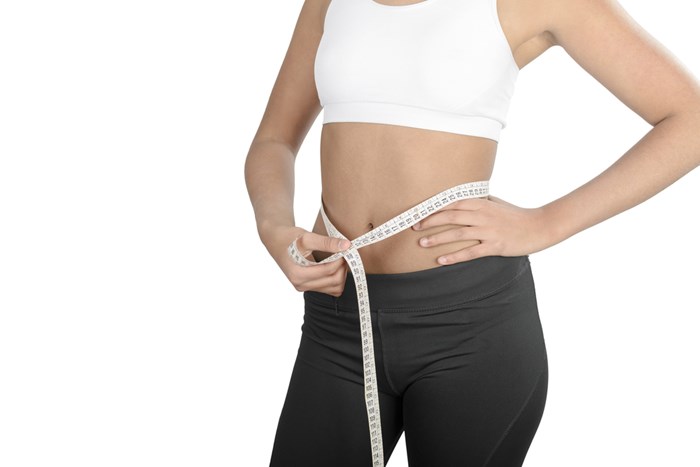 Liposuction is one of the most frequently performed cosmetic surgical procedures in the United States and around the world. This is somewhat surprising, considering how many misunderstandings about it persist. Listed below are the ten most common liposuction misconceptions we hear as plastic surgeons, and what the actual facts are.

Liposuction can help you lose weight

The reality is that most patients only lose about two to five pounds in total. The best candidates, in fact, are generally within 30 percent of a healthy weight range and have localized fat pockets they would like to reduce.

Cellulite is not simply an irregular pocket of fat – it occurs when subcutaneous fat pushes connective tissue bands beneath the skin, causing those characteristic dimples and bumps. Because liposuction is only able to remove soft, fatty tissue (and does not directly affect the skin or other tissues), the fibrous connecting bands causing cellulite are not altered.

Liposuction is not for “older” people

Any patient who is in good health and has had a positive medical examination may safely receive liposuction. A lack of firmness and elasticity (both of which commonly decrease with age) may compromise the skin’s ability to re-drape over newly slimmed, reshaped contours. Poor skin quality is one of the main contraindications to liposuction.

While every surgery carries an element of risk, liposuction techniques have become increasingly sophisticated. If performed by an experienced and board-certified plastic surgeon, and if the patient follows all appropriate postsurgical instructions, liposuction can be as safe and successful as any other surgical procedure.

The appearance of a double chin or a heavy tummy may involve some degree of sagging skin with reduced elasticity, as well as excess fat. In such cases, your surgeon may recommend a skin tightening procedure instead of (or in conjunction with) liposuction, as liposuction alone may result in a deflated appearance.

Liposuction is “permanent,” in that once the fat cells are suctioned out, they will not grow back. However, there will still be some remaining fat cells that can grow in size and expand the area if one’s calorie intact is excessive. The best way to prevent this is to maintain a healthy diet and exercise regimen.

Liposuction is the “easy way out”

As mentioned earlier, liposuction is not a weight loss method, and maintaining ideal postsurgical results should include a general commitment to a healthy lifestyle. Liposuction (or any other body contouring method, for that matter) is targeted to streamline and contour localized areas – ideally, in someone who is within a healthy weight range.

You can get back to your routine right after liposuction

While relatively safe and frequently performed on an outpatient basis, every surgical procedure entails a recovery period, and liposuction is no exception. The most common after-effects include swelling, bruising, and soreness at and around the treatment areas. While the healing process varies from patient to patient, most should plan to take at least a week off work to rest and recover. It may be four to six weeks before a patient can resume strenuous activity or exercise.

Liposuction is only for women

Men frequently request liposuction – in fact, it was one of the top five most popular cosmetic surgeries American men received this past year, according to ASPS statistics. Common areas for treatment include the abdomen, love handles, and chest.

Liposuction is always the answer to belly fat

Liposuction targets only subcutaneous fat – the kind that is located below the skin and above the muscle. An abdomen that protrudes due to fat under the muscle and around the internal organs (known as visceral or intra-abdominal fat) will not be improved with liposuction. Appropriate exercise and diet are the only effective methods to combat visceral fat.

We’re only 2 minutes away from the US border, book now and save up to 60% on your procedure, (Compared to most US plastic cosmetic surgeons). 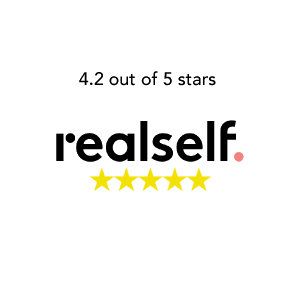 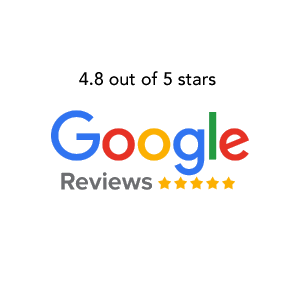 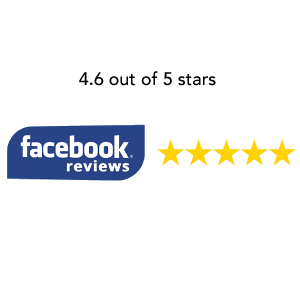 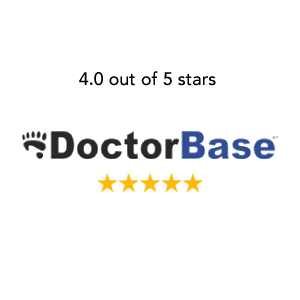 Plastic Surgeon in Tijuana, Mexico Dr. Manuel Gutierrez and his staff will be glad to answer any comment or question that you may have about us and plastic surgery!

If you like to contact us for an ONLINE CONSULTATION with Dr. Manuel Gutierrez, please fill out the following form. It’s highly recommended to send your personal information such  as height, weight, body measurements and the type of surgery or procedure that you’re interested in.

We’re only 2 minutes away from the US border, book now and save up to 60% on Breast Augmentation procedure, (Compared to most US plastic cosmetic surgeons).

If you are ready to take the next step click on any financing option below, schedule a consultation and we will gladly advise you.